The names of some Digimon differ between the English and Japanese version of the game, creating issues in rules processing. As such, we’ve decided to introduce a general rules exception to address these differences.

Example: Card text that reads “Digimon with [Greymon] in its card name” 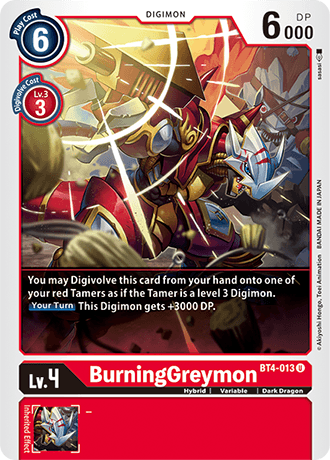 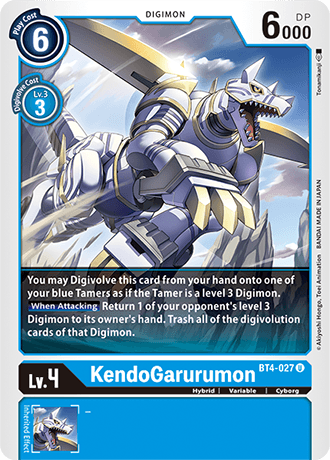