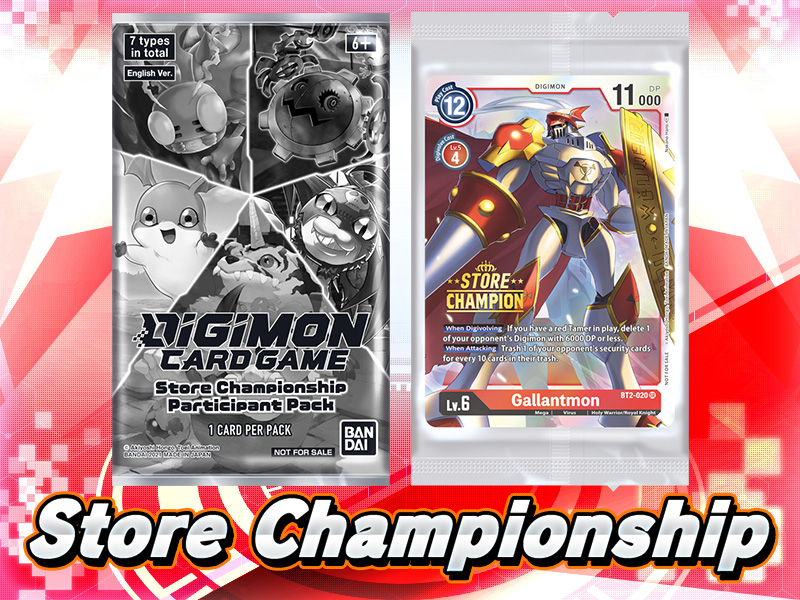 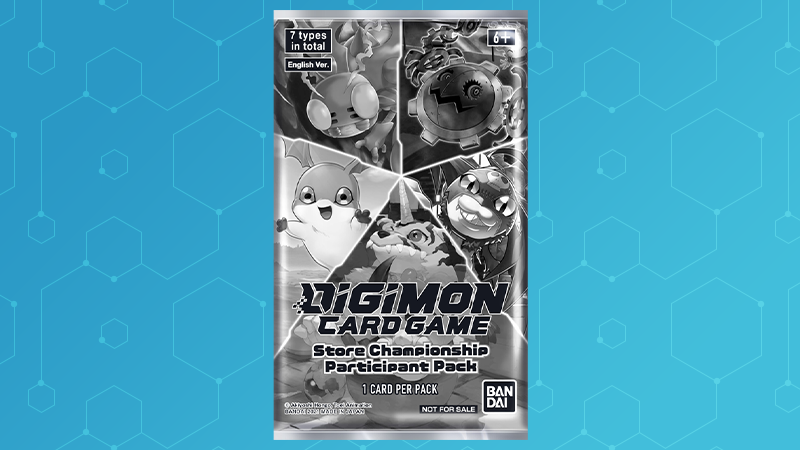 Please note that it is a requirement that stores must run the event using the web version of TCG Meister.