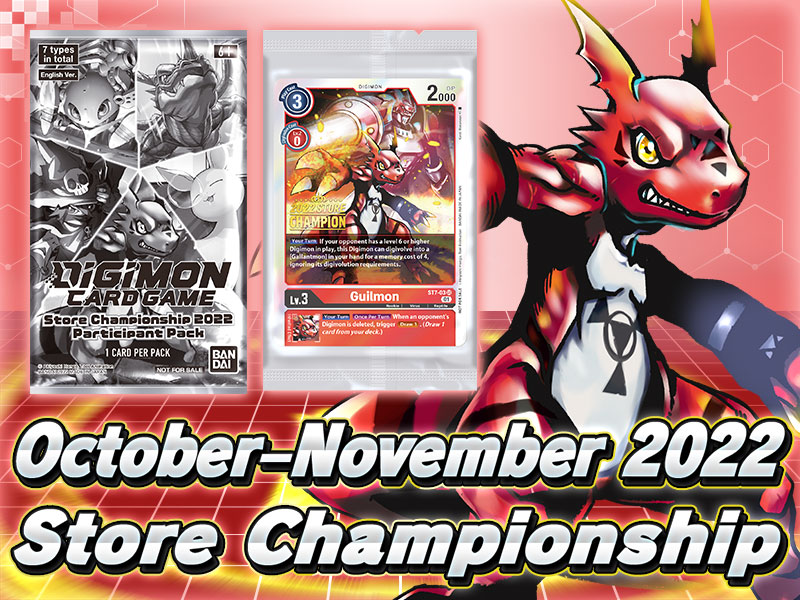 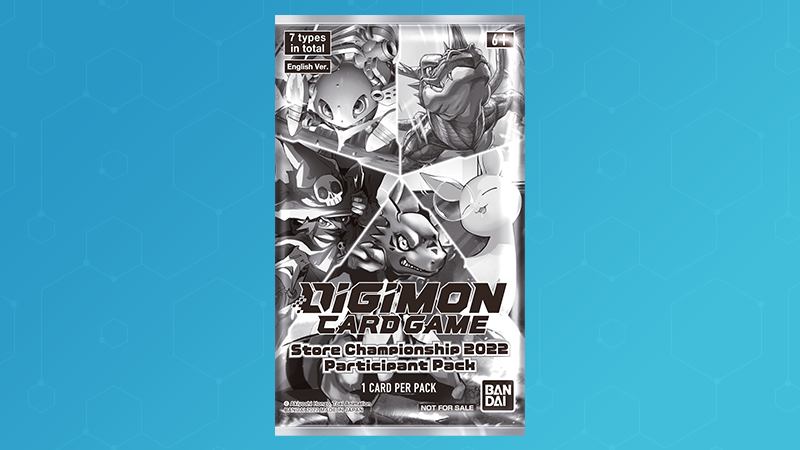 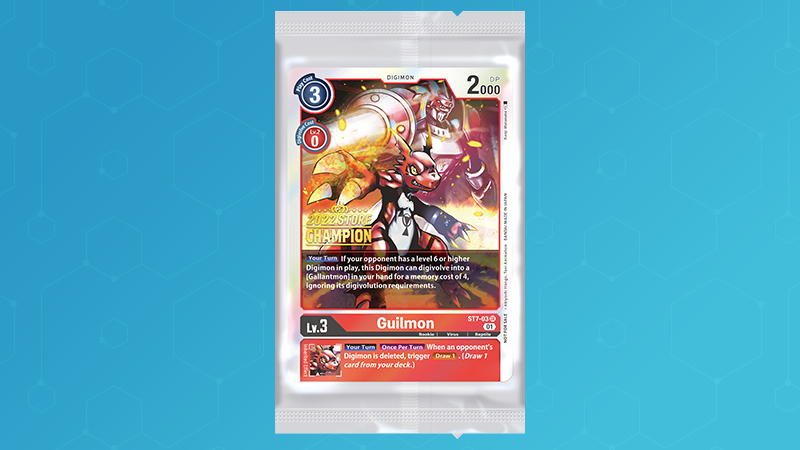 Finals invites are not passed down if a player already holds a Final Championship invite. 8 players must attend the event for a National Finals Invite to be granted.

Please note that it is a requirement that stores and players must register for this event through Bandai TCG+.

Click to learn about TCG+ and how to search for stores 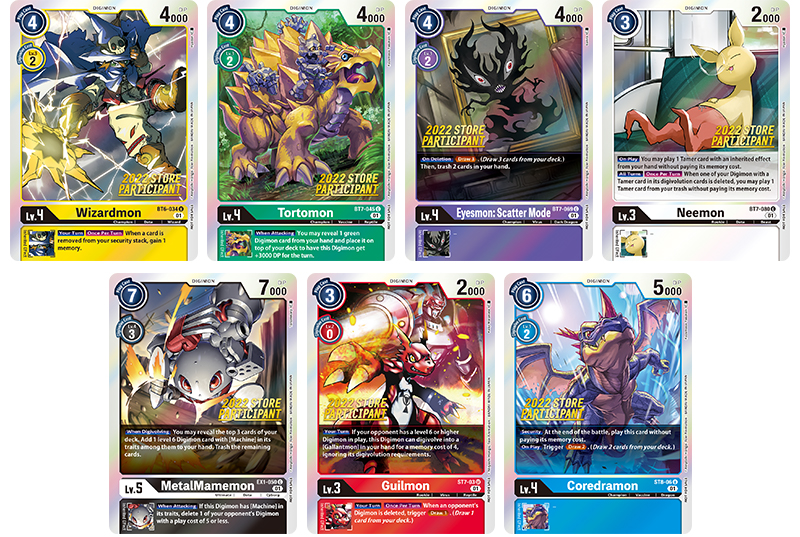