This event has ended.

Players from each region who won the
"Premiere TO Event" held in June 2021, and invited players selected by the organizers will play against each other in a tournament format to determine the two Champions!

The two Champions who win
this Tournament will win $2,000!

Pre-DIGI-SHOWDOWN will broadcast two separate Tournaments over two weeks!
Tournament A will be released on
November 19, and Tournament B will be
released on November 26!

Tournament B on November 26！

The winner of each tournament will stand before the Challenger as a Champion at the upcoming "DIGI-SHOWDOWN"!
Don't miss the battle!

Ten challengers will be assigned,
five per champion. Each match will be played online in a Best-of-1 format.
Each challenger will win $1,000 on the spot if they win their battle!
If the challenger loses the battle, there is no prize money, and there is only one match, win or lose. 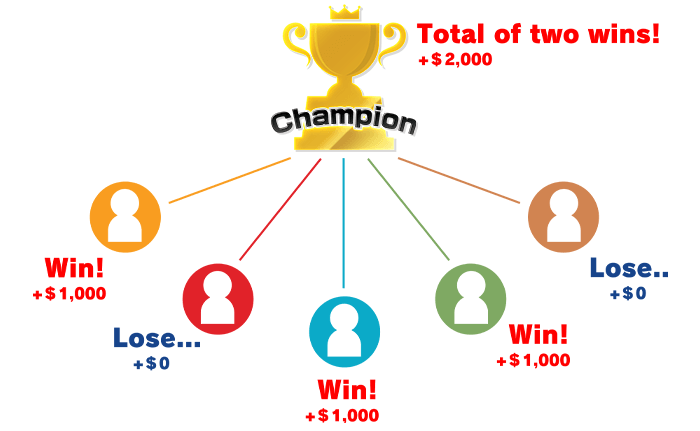 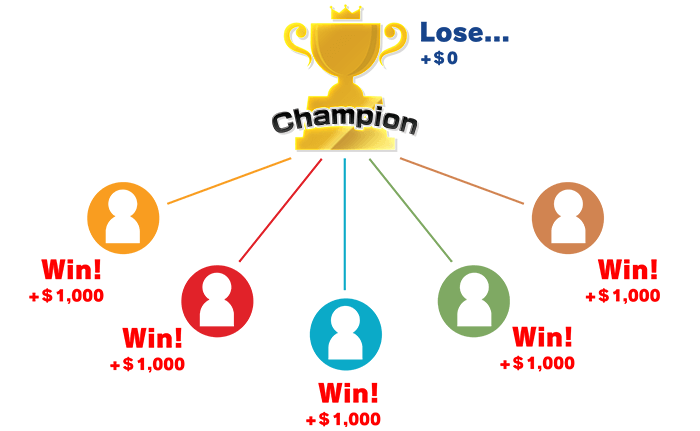 For every victory the Champion has over the
five challengers, the prize money increases!
Will the Champion retain their crown and claim total victory?!

Who will win the prize money?
The battle you won't want to miss is about to begin!

To begin streaming from February, 2022